Myths are stories we tell that help us understand our world.

That’s why we love them so much. Epic stories like Game or Thrones and Lord of the Ring capture our minds during our adolescence but never quite let us go. At their best, myths can for instance, make sense of the destructive behavior of a leader who feels betrayed and alone (I’m thinking of you, Daenerys) and they may also help us understand real-life situations.

But there is another type of myth that makes us feel like we understand something new when we really don’t and those myths spread like viruses to others who also don’t get it. They become “truth-y” even when they truly are false. This is particularly true as our culture evolves because some folks evolve faster than others. Myths can keep those others stuck on the outside of something truly great, believing cynically that it’s just a sham, or a fad, or the same old thing wearing a fancy new dress.

There are plenty of myths about life coaching because honestly, if you haven’t experienced truly great coaching, you won’t get it. You just won’t. See below for examples.

Myths spread in the ancient and medieval worlds because often too little information was available. Today, we have the same problem for the opposite reason: There is too much information and we cannot tell which is true.

As a coach, it’s part of your job to spread the truth about coaching. Because coaching is an evolved technology that can help people successfully navigate hypercomplexity despite climate disasters. We live in a scary world but fear makes us think small and small thinking is destructive instead of resourceful. Effective coaching can be the difference between success and disaster. 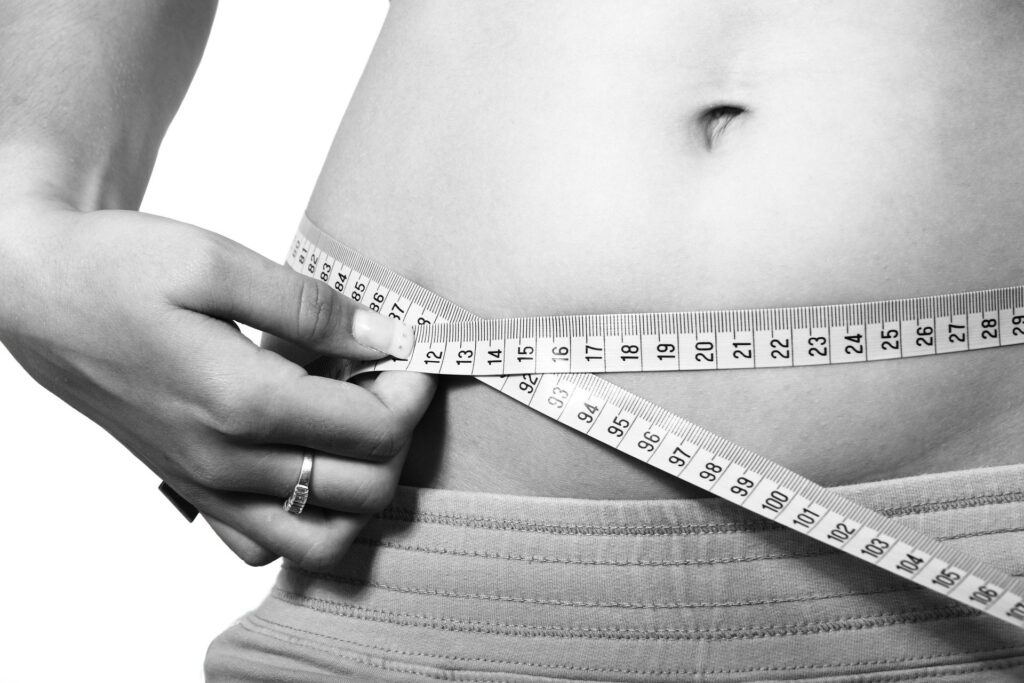 As we are becoming more health conscious, most of us know what to eat and what workout routine to use when we want to shed some excess weight. Some of us reach the weight goals whilst for others it becomes a dilemma especially when faced with negative emotions.

Sharing my article ‘Weight Loss – The Ultimate Dilemma’, written for correspondent.pk, with some interesting insights to the emotional challenges of weight loss. As kids, our friendships are guided by our parents as the primary caregivers and led by who they choose to be our playdate. The only thing that matters, at that age, is having someone to play with. However, as we grow older and begin to spend more time away from home; at school, or in other co-curricular activities, peers naturally start playing a greater role in our life. Deciding who our friends are may become somewhat of a game-changer.

Research shows the most impressionable age for peer influence is the middle school years. A Temple University study found that children are the most vulnerable to peer pressure between the ages of 10 and 14. After age 14, teens are in a crucial period to become more firm in their beliefs but still lack the mental maturity to control impulses and make wise long-term decisions. Because of this, many teens are more susceptible to influence from older or more popular friends. It is human nature to listen to and learn from our peers and, it is not difficult to be influenced and inspired by the popular kid. It may seem like the norm in teenagers but it can be quite challenging and overwhelming for many teens, resulting in a profound impact on a young person’s behaviour.

Peer pressure can come in several forms. A blog post by ‘Talk it Out’ suggests that peer pressure can be through verbal interactions when someone suggests, persuades or otherwise directs the other to engage in a specific behaviour. Individually, the impact may not be so severe however when spoken influence takes place within a group, the obligation to succumb is immense. On the other hand, peer pressure can also be unspoken when the teen is exposed to the actions of one or more peers such as making fashion choices or joining a club and is therefore left to decide whether they want to follow the lead.

Peer pressure is normally behaviour-centric and at times influences are picked up by teens directly such as in instances when teenagers feel obliged to help a friend during the exam just by the way (s)he looks at them. Research indicates that teens see the actions of other teens with stronger personalities and are indirectly put in a position of following the leader or walking away.

Peer pressure is often considered negative, especially by parents, as it is perceived to encourage teens to engage in behaviour that may be against the family’s moral code or against their best interest. It is not uncommon for teens with strong morals to find themselves engaging in rebellious behaviour that goes against their beliefs, simply because they want acceptance. This is even more true when teens feel rejected and not heard by their parents.

Young people often lack the skills to come up with an excuse or reason to say no to negative peer pressure. It is tough to be the only one who says “no” to peer pressure, but inner strength and self-confidence can help stand firm, walk away, and resist doing something when you know better. It is also important to pay attention to your own feelings and beliefs about what is right and wrong in order to know the right thing to do. For this, engaging in mindfulness focused activities can help teens connect with their feelings and become grounded.

Studies also suggest that teens who feel validated by their parents are more resistant to peer pressure. D’Arcy Lyness, PhD at Nemours Kids Health says that parents instil a sense of confidence, independence and the ability to verbally articulate emotions in their teens. This includes empathizing with them and modelling healthy emotional expression. Parents can be the strongest influence in their child’s life if they understand and are aware of the types of peer pressure their teenager is facing. Supporting healthy friendships, modelling responsible behaviour and keeping an open, judgment-free family dialogue are three key components of maintaining positive parental influence on a teenager. When teens can express themselves openly and when parents listen and acknowledge them, a foundation of trust and support between parent and teen is built.